Like the TimeSplitters series? What if I told you it’s possible to play TimeSplitters 2 and Future Perfect on PC with mouse and keyboard support to boot? All you need is the Dolphin Gamecube emulator and a helpful controller plugin. 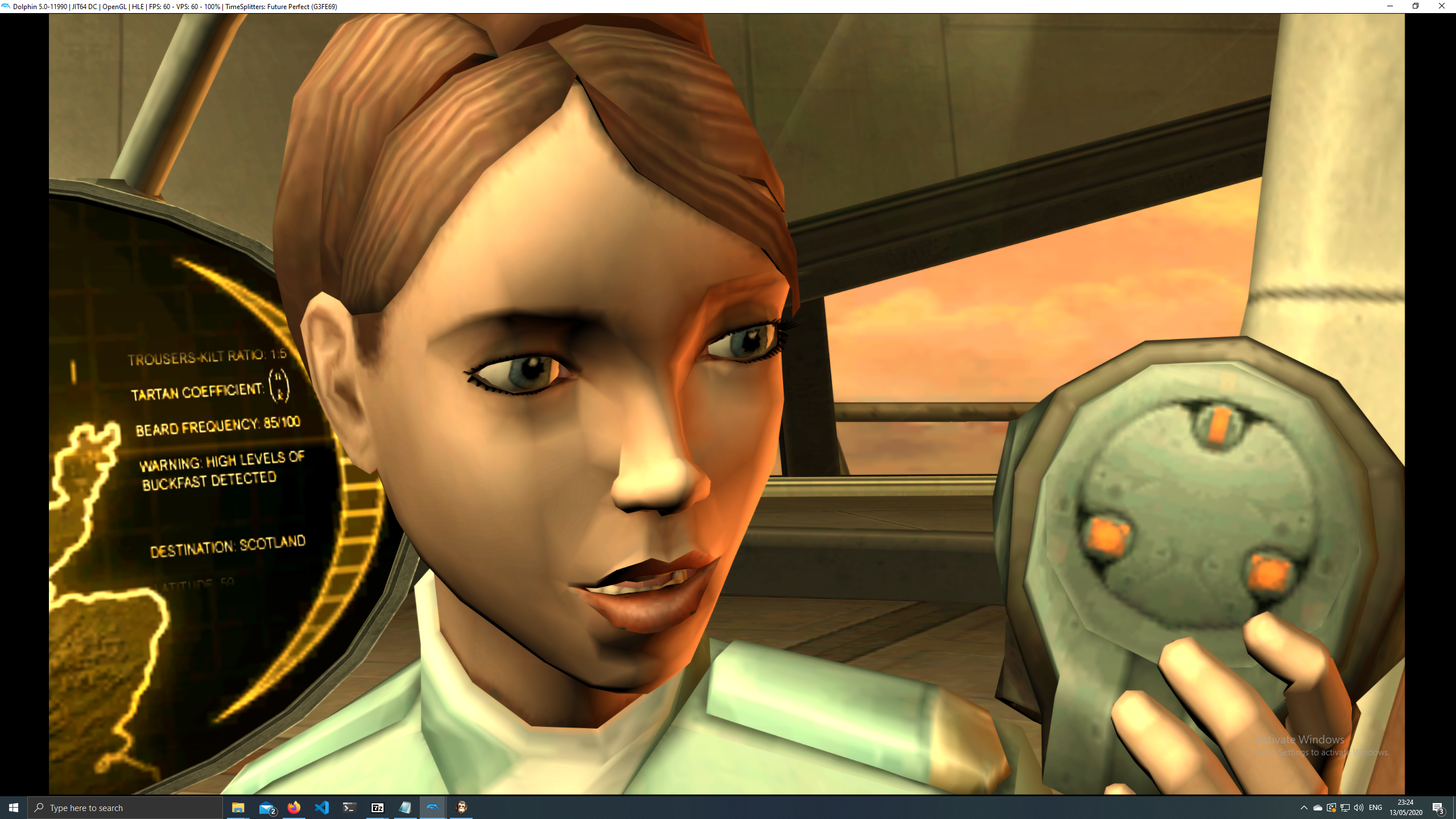 First, you’re going to need an emulator. Dolphin is a reliable, fast, well-supported GameCube and Wii emulator with support for PC, Mac and Linux. You will need to use the Windows build to get mouse and keyboard support (as far as I know), but if you’re on another platform you can still play with a joypad.

I used version 5.0 to play the game and was fine.

Dolphin isn’t able to play GC games straight off of disk, so you’ll need an ISO of a disk backup. Obviously, I can’t provide you one, but I can tell you that you can use a Wii to extract a backup image. Alternatively… I suppose you could search the internet for an ISO. Not that I would condone such a thing, of course.

Get the mouse injector

The mouse injector is a Windows program that intercepts your mouse position and your running Dolphin instance and translates inputs from one to the other.

You can either download the mouse injector here or from the GitHub repository.

It’s written by a developer named CarnivorousSociety. If you use this project and have a GitHub account, I’d suggest you star the repo.

Unzip the folder and copy the contents into your Dolphin installation folder. You’ll notice it overrides the Dolphin.exe file - this is needed so the injector can discover your game.

To make the mouse injector work you have to follow a few steps in order. Don’t worry, it’s not too complicated: 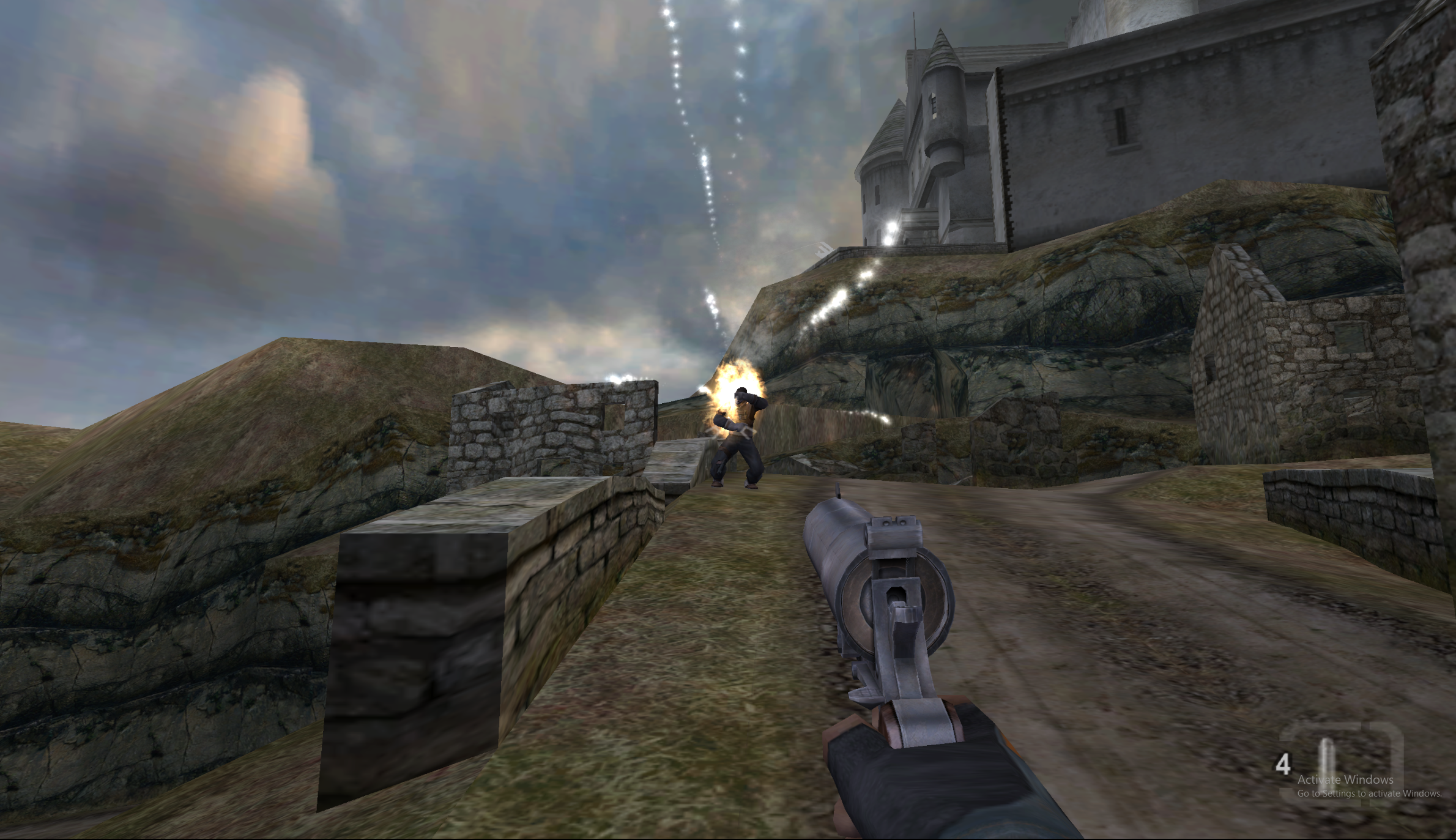 The MouseInjector works pretty well, but there are a couple of moments you might get stuck, at least in Future Perfect